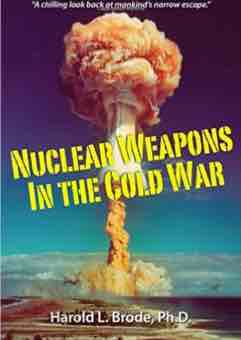 Available today from Amazon in softcover and Kindle. Click the Order button to go to Amazon and see sample chapters and additional information.

An exceptional view on how nuclear weapons have kept the peace. 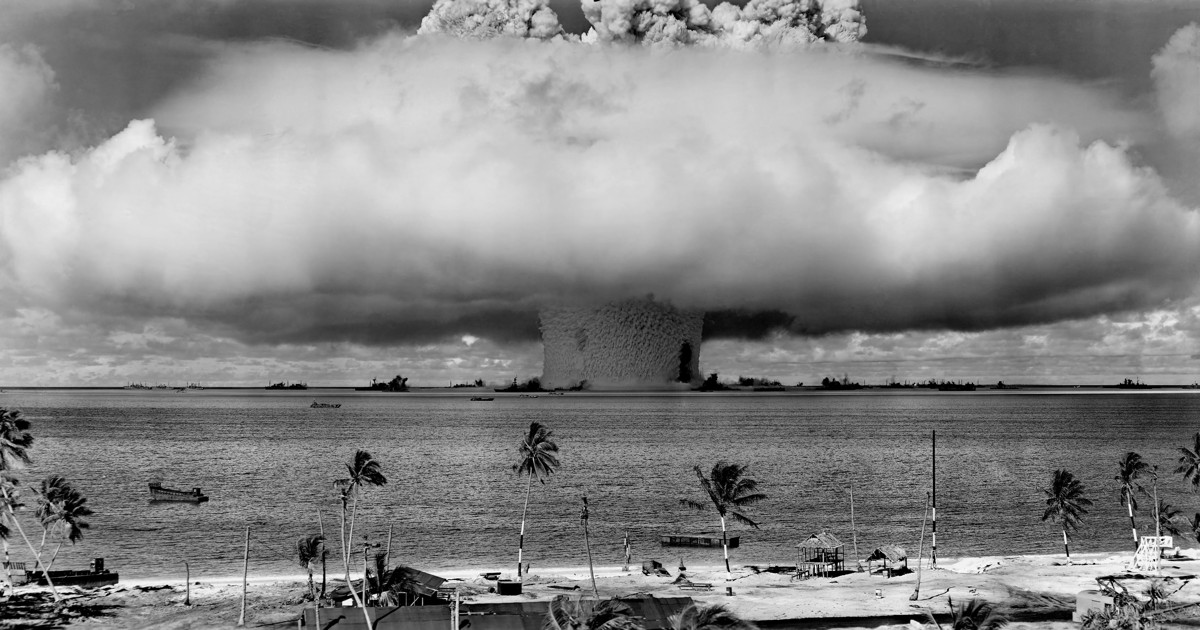 The role that the invention of nuclear weapons played in bringing World War II to an end remains debatable, but the fact is undeniable that these powerful new weapons drastically changed the nature and potential intensity of modern warfare. Thankfully, as of January 2014, no nuclear weapons have been employed in combat since August 1945. For the first few decades following the invention of the atomic bomb, many military and political experts believed a nuclear war was inevitable within the next few years.

However, and to the world’s good fortune, not a single nuclear weapon has been detonated in warfare since those first two nuclear weapons were dropped on the Japanese cities of Hiroshima and Nagasaki during the last days of World War II. One could argue that the more than 2000 nuclear devices or weapons detonated by this country in subsequent tests over the past nearly seventy years have carried implicit aggressive connotations.

In fact, decades of intensive research, and a multitude of tests conducted by an increasing number of nations have led to the development of a plethora of ever more powerful and sophisticated nuclear weapons.

How could all those social scientists and military experts have been so wrong about the likelihood, or the inevitability, of nuclear war? And will this “grace period,” that has lasted so many decades, soon come to a disastrous end, and those dire predictions so universally feared at last become a reality? Answers to these questions are not easily available, nor, when offered, are they ever entirely convincing. However, for more than two-thirds of a century, that much-feared nuclear holocaust has yet to become our fate.

Clearly, this happy avoidance is not due just to good fortune. In fact, the threat of atomic warfare now appears less likely than it ever has since the detonation of that first nuclear explosive device perched on a steel tower at Alamagordo in the New Mexico desert, on July 16, 1945.

This current account attempts to answer the question: Why and how were we able to survive the Cold War? In regard to who won, the answer has many facets, some of which are examined in chapters that follow, although not always convincingly or exhaustively. And some of that discussion may help reveal the answers as to why this so-called Cold War has so far and so long succeeded in avoiding active nuclear conflicts.

As some of its more intriguing elements are explored, a few issues are highlighted, because they involve still persistent potential dangers. Many of these problems involve new technologies outside and beyond the continued development of multiple nuclear arsenals. And they continue to threaten the world with possible greater hazard by their potential or possible employment in future nuclear warfare. Such an account does not spin a pretty or a simple tale.

However, running through this history are a multitude of explanations for our fortunate escape (until now) from that ever-lurking nuclear doomsday. The issues and events discussed in this book tend not to dwell upon the political or ideological aspects of nuclear war, but rather—in keeping with the nature of the author’s involvement—to focus on some of the technological and scientific aspects central to The Cold War.

One chapter is an exception, in that it is devoted to moral issues and the opinions expressed by some of those scientists, politicians and some of the others that were most involved. While clearly not a comprehensive account of the Cold War, this work does represent an informed insider’s perspective on many of the significant events in that protracted and complex conflict that has been identified as The Cold War. Partial answers to the question of “who” prevailed in that extended confrontation are to be discovered in the outcomes of those many events and issues that are reviewed.